WPCA FAMILIES, SPONSORS AND FANS READY TO RALLY THROUGH ADVERSITY 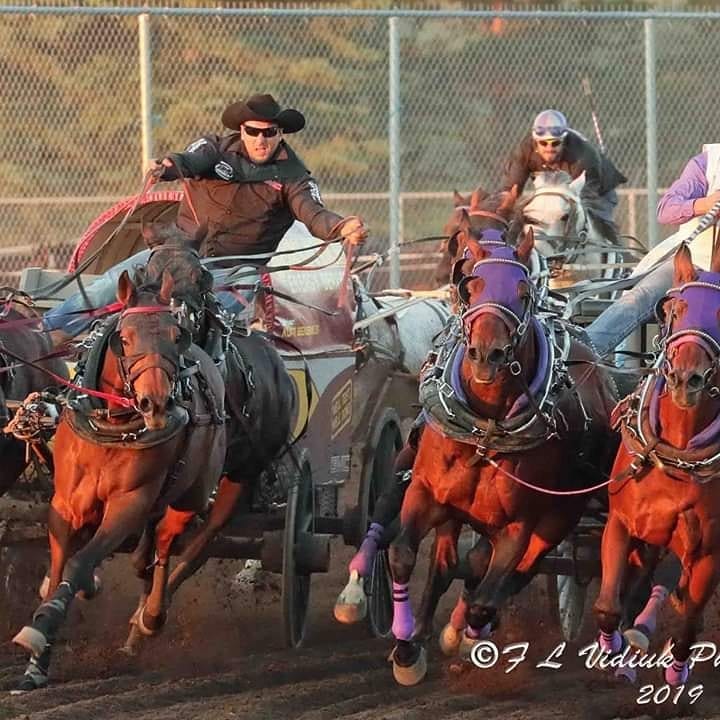 WPCA families have always been known for their resilience to adversity. With the Calgary Stampede's surprise announcement last week that chuckwagon racing would not be included as part of the 2021 Calgary Stampede, WPCA families, fans and sponsors are responding to the adversity and rallying to create a positive 2021 season.

2020 was a challenging year in the wagon racing world with Covid-19 restrictions forcing the cancellation of the 2020 WPCA Pro Tour and the sports most lucrative event, the Calgary Stampede.  2021 was expected to be a bounce back year, however, in late March the committees in Grande Prairie and Saskatoon announced their scheduled events would be cancelled.  Not long after, committees in Medicine Hat and Bonnyville made the difficult decision to postpone their events.  All eyes were then on the Calgary Stampede and when invited wagon drivers started receiving phone calls and emails from Calgary Stampede representatives advising them to start training, seeking sponsorship and getting ready to race, the optimism for a positive 2021 season finally existed. 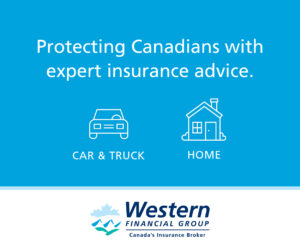 After weeks of training, the Calgary Stampede surprised the 27 drivers invited to compete at the 2021 Rangeland Derby when last week they informed them that chuckwagon racing would be pulled from this years event. Not long after, the Ponoka Stampede announced they would be postponing their event with hopes of rescheduling to a later date in the summer.

With the sports two biggest shows no longer part of the late June, early July landscape, social media was filled with frustration and concern for the sports future.  Within 18 hours of the Ponoka Stampede's announcement that their show would be postponed, WPCA directors met virtually to discuss racing options for the months of July and August and it didn't take long for people to start to rally as committees reached out to the WPCA, wagon families came together and fans and sponsors stepped up to show their support.

Four-Time World and Calgary Stampede Champion Kurt Bensmiller is not one to fold the tent under challenging situations and voiced his support. "I'm here to race and I'm ready to do whatever it takes to have a season of some kind" says Bensmiller.

Veteran driver and former outrider Layne MacGillivray feels the same as Bensmiller, "I have had enough of all the negativity. There are fans and sponsors who want to help and we really need to have a race season so lets get going."

Like Bensmiller and MacGillivray, Dustin Gorst was fired up to put something together for the back half of the season. "We need to race. Fans want to see it and sponsors want to be part of it" he said, "we have a number of options and we need to take care of all the drivers who want to race and help with revenue lost from Calgary's cancellation to recoup some of the expenses already involved with spring training and the expenses that lie ahead."

Kurt Bensmiller, Layne MacGillivray and Dustin Gorst are three of the eight Driver Directors on the WPCA board who are all focused on helping their fellow drivers but the rally doesn't stop there. Former WPCA Driver Director Jordie Fike has raised his hand in support and he is trying to ignite some ideas and optimism into having a race season this year.  "I decided the drivers who still want to race need some hope and excitement so I want to help" he said. "We just need to try and get back to what we know and do what we can with what we have."

With the recent announcement by the Alberta Government related to the lifting of Covid-19 restrictions it has injected some enthusiasm into fans, sponsors and wagon families and fueled hope that the sport they love will see some track time this year.

In the sport of chuckwagon racing the objective is to go fast alone, however, as the WPCA families, fans and sponsors rally in the face of adversity, they know they will go further and achieve great things together.

As postponed spring events still confirm their new summer dates, the WPCA continues to work behind the scenes and expects to announce a new revised schedule in the coming days.

Over the last 18 months the sport of chuckwagon racing has been in a battle...

The sport of chuckwagon racing has been faced with a storm of emotions and challenges...

It's been over 20 months since the horn sounded for a WPCA event but that...