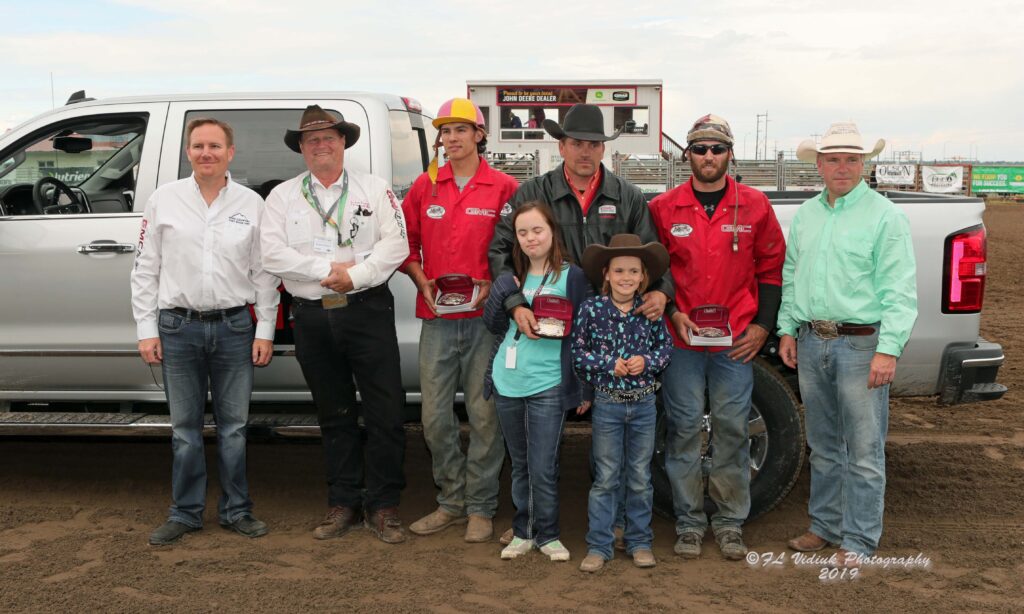 Despite a rain out during the 2019 Guy Weadick Days, Doug Irvine took home day money on opening night and then drove to his first show victory in High River.

The rain clouds wouldn’t let the Guy Weadick Days go without dropping some rain on night two of racing. Although the night off might’ve been a small blessing in disguise, as Doug Irvine was able to take home the Southern Alberta show for the first time in his career.

As Irvine explains, he was just looking to get the chemistry right throughout the spring. “I was kinda just trying to piece things together through the spring and looking for just the right mixture. They all came together for the three days of the show and everything just clicked.”

Just to prove how much things clicked for Irvine, coming off the four barrel on day one, he crossed the finish line with a time of 1:18.94.

Despite winning the fourth show on the schedule, he wasn’t quite sure how his year would turn out. The first three events didn’t go as well as he planned, so the confidence heading into High River wasn’t sky high.

“I didn’t have a really good Grande Prairie, it was okay but it wasn’t good. Saskatoon is usually a good show for me and I wasn’t real good there. In Medicine Hat I was kinda wondering what I I was going to do. Then when we went to High River, everything just fell into place.”

When it comes to any sport, the pressure of knowing you could win a championship weighs down your shoulders. However, for Irvine it was just a typical day in the wagon box. “It was just a normal race day. I had some friends up and they stayed with us for the weekend. Everyday we hook, we hook to win. That day it worked out.”

Being able to add the Guy Weadick Days to his resume was a great accomplishment. Irvine already had the Ponoka Stampede, Battle of the Rockies and the Medicine Hat Exhibition and Stampede crossed off as a driver. Also included are his two Calgary Stampede Rangeland Derby championships as an outrider.

Having a good show in High River is always a bonus, as the next set of shows are some of the biggest on tour. “I know for setting up for Ponoka and Calgary, you kinda want to be coming into your own right there. So it’s kinda where you want things to come together.”

Obviously racing is something Irvine and all of us want to do right now. But Irvine mentions the fans and sponsors as things he’s looking forward to seeing the most when we get back to racing.

As the summer gets hotter so does the racing. The WPCA tour takes us to the Ponoka Stampede next weekend. It’s one of the biggest shows on the circuit and begins the “triple crown” portion of competition. 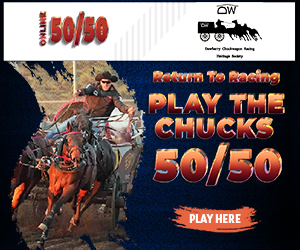