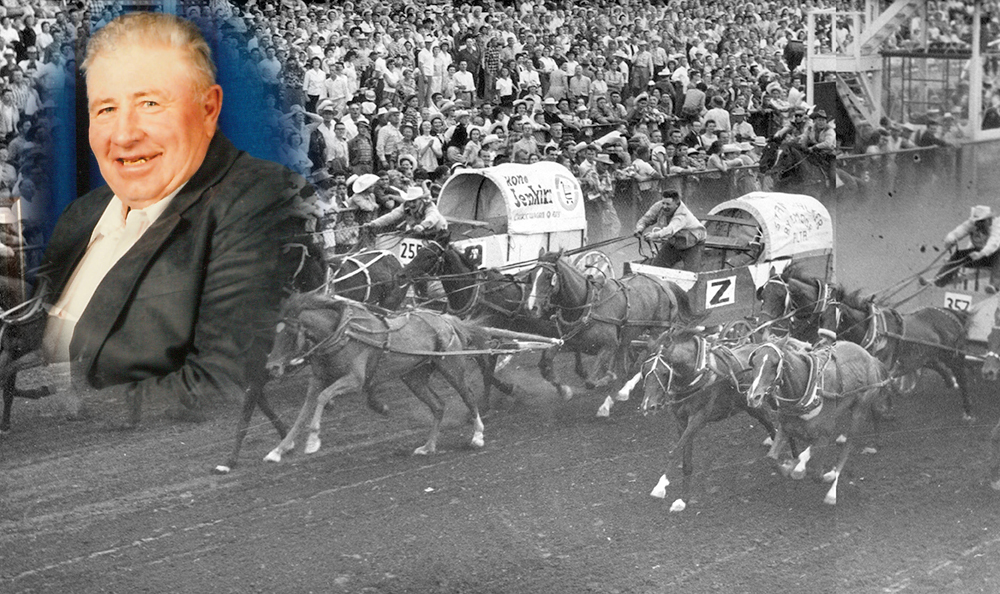 The World Professional Chuckwagon Association was saddened by the passing of former chuckwagon driver, outrider and chuckwagon judge William Stanford "Buster" Walker on Thursday, February 27, 2020 from natural causes at the age of 93.

Buster Walker’s career in chuckwagon racing started in 1943 as a barn hand and an outrider for chuckwagon driver Orville Strandquist. He outrode sporadically over the next few years and eventually started driving. He put together his own outfit, and he competed as a driver at the Calgary Stampede for the first time in 1948. In his first heat at the Calgary Stampede, Buster was matched against 4 other wagons, and at the time of his passing, he was the last surviving chuckwagon driver to have competed in a race featuring five chuckwagons.

Buster was a founding member of the World Professional Chuckwagon Association (WPCA) in 1981 and acted as a chuckwagon judge from 1981 until 2004. He won the WPCA Judging Award, which is chosen by his judging peers in 1991 and again in 1997. In 1994 Buster was honored by the WPCA with its’ Past Member Tribute.

A Celebration of Buster’s life will be held at the Byemoor Community Hall in Byemoor, Alberta on Saturday, March 14, 2020 at 2:00 P.M. Memorial Donations may be made to Stettler Health Services Foundation ~ Palliative Care Unit, Saving Grace Animal Society, Endiang Cemetery or to the Byemoor Cemetery.

Buster will be missed by all in the WPCA, and we extend our sincere condolences to the Walker family.

LUKE TOURNIER REMINISCES ON FIRST WIN AT GRANDE PRAIRIE
May 31, 2020

WPCA Driver Luke Tournier reflects on his win at the 2019 Grande Prairie Stompede.  With...

The snow has melted, the birds are singing and the entrancing smell of spring has...

WPCA Saddened by the Passing of Long Time Broadcaster Russ Peake
May 2, 2020 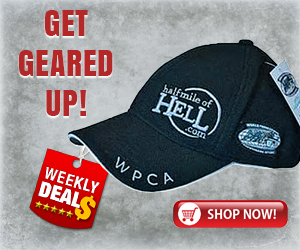