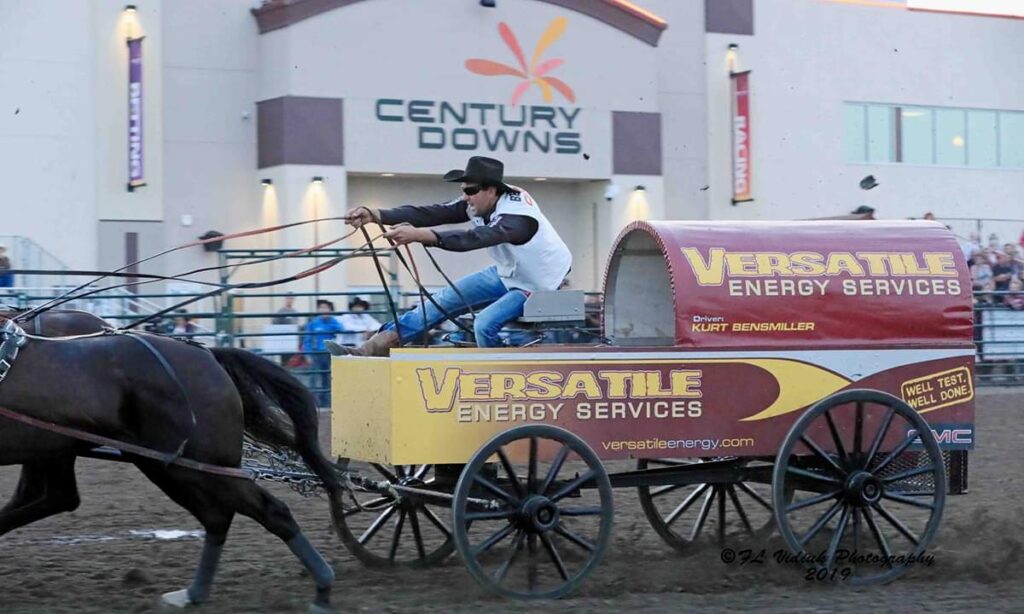 After 2 consecutive years away from the WPCA Pro Tour due to Covid-19 restrictions, the Century Downs Racetrack and Casino World Finals is coming back big with a $75,000.00 Dash for Cash.

In 2019, Century Downs Racetrack and Casino hosted the WPCA World Finals for the first time.  Through a qualification and championship format, fans witnessed Kurt Bensmiller win the $50,000.00 Winners' Zone Series Dash for Cash.

Now, as the World Professional Chuckwagon Association continues to focus on growing the sport, the team at Century Downs Racetrack and Casino has once again proven they are committed to making a difference. Positive plans for seating and hosting opportunities have been made along with new experiences for fans and just recently confirmed, a $75,000.00 Dash for Cash.

“We are very excited to once again host the WPCA World Finals" said Paul Ryneveld the Managing Race Director for Century Downs Racetrack and Casino, "We are also very pleased to be able to offer the $75,000 Dash for Cash to culminate the 2022 WPCA season.”

"Dash for Cash's are the most exciting thing in the sport for drivers, sponsors and most importantly the fans" says Dustin, "Having the biggest dash of the season at Century Downs makes the finals that more exciting."

Jordie Fike was one of the 4 drivers in the championship dash at Century Downs in 2019.  "The drivers and their teams compete at the highest level every single day of the season" said Jordie, "Having the largest dash for cash at the end of the season at our finals in Century Downs only seems fitting." 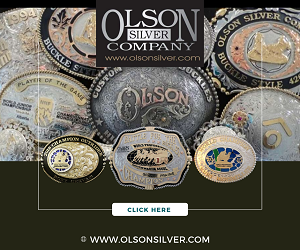 The top 12 drivers in the world point standings after Rocky Mountain House will qualify for the Century Downs Winners' Zone "Showdown Round" that takes place over the first 4 nights at the finals.  Of those 12 drivers, 4 will advance to race for $75,000.00.

Tickets are now on sale and can be purchased here "Link"