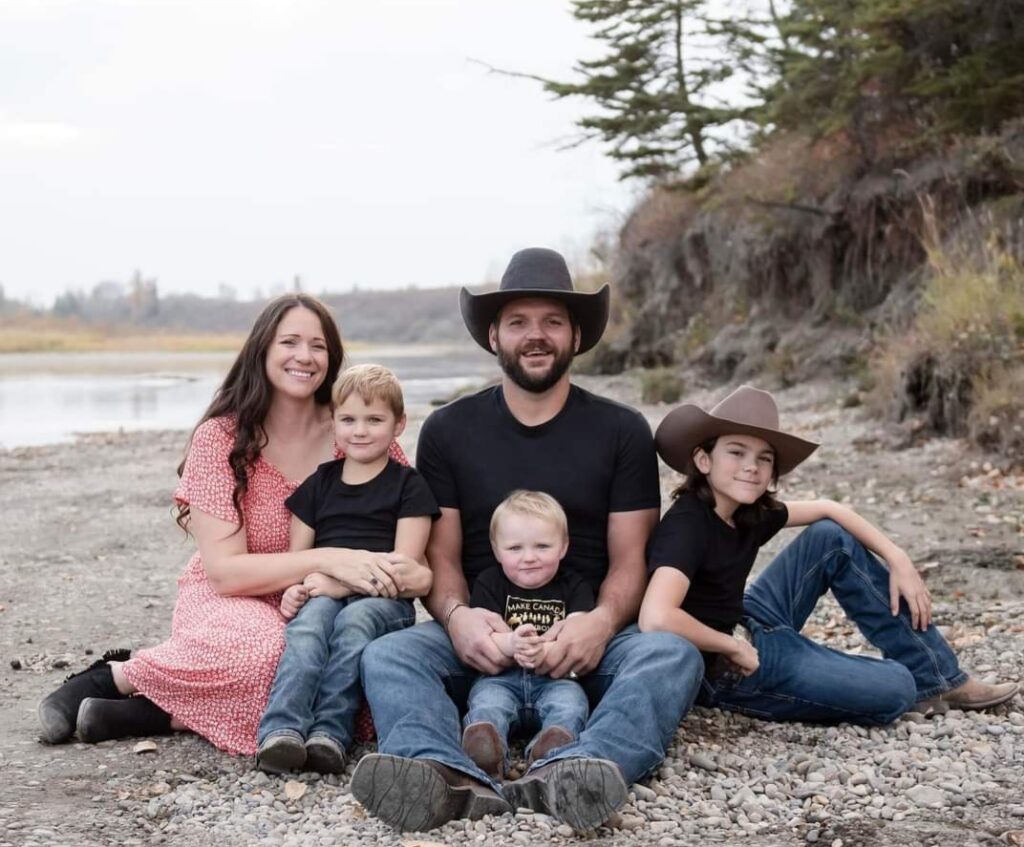 Chance Bensmiller will have a new addition on the wagon trail this year after the WPCA driver and his wife Karly welcomed their 4th child late Monday afternoon.

Measuring 20.9” long and weighing 10 pounds 2 ounces, Swayze will also be welcomed by 3 older brothers when she arrives home. "You guys will now have a sister to protect" Chance said to his boys Cash, Quinn and Ace when it was revealed back in November the Bensmillers would be having a baby girl.

Chance first learned he would be the father of a daughter on November 5, 2021 when family gathered to celebrate his 36th birthday. The surprise announcement was placed inside of his birthday cake. لعبه المتاهه When Chance cut a piece of the cake it revealed his wife Karly would be having a baby girl. ألعاب انترنت

Swayze was due to be born on March 28th but even with the delay, Chance kept his sense of humor. "I got Karly locked in a box stall on 24 hour surveillance" Chance joked.  Horse owners like Chance and Karly would understand the box stall reference as that is typically where horses give birth and with the Bensmillers life revolving around horses the joke was fitting.

Monday night the proud father shared photos, updates and continued with his sense of humor. "I can finally get back to training horses" he laughed.

The Bensmillers moved from Dewberry to Pine Lake after the WPCA show in Ponoka last September and now make their home on 24 acres.

Chance returned to the WPCA in 2021 after 8 years with the Canadian Circuit. He finished 6th on the 2021 WPCA Pro Tour that included a show win at the Strathmore Stampede and he will be one of the drivers competing at the Calgary Stampede in July.