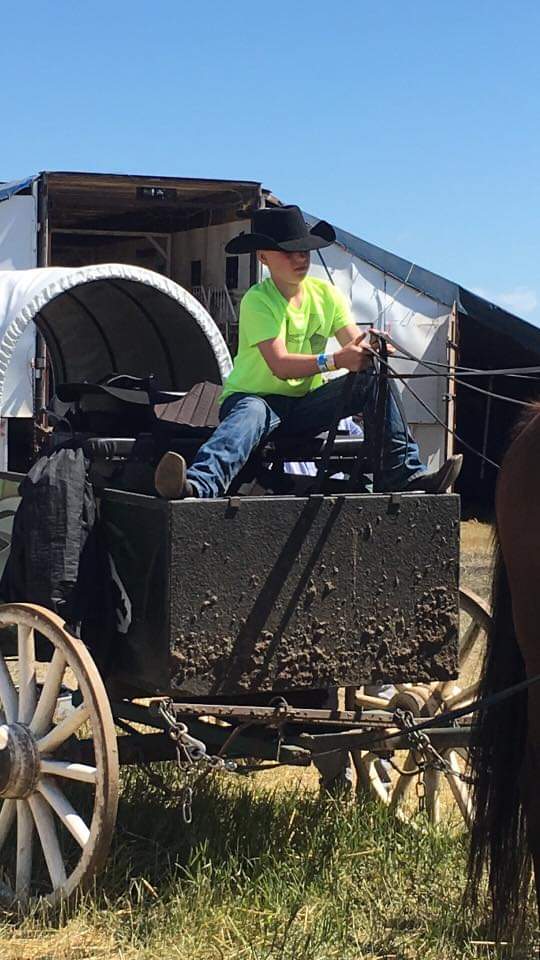 Many young kids in wagon racing families grow up dreaming of being an outrider or a driver.  Some will run around with outriding gear on or sit in the wagon box simulating what they envision would happen if they were in a race. Every great dream begins with a dreamer and soon, what once was a dream for one young boy will now become reality.

His dad Kris Molle has been driving professional thoroughbred wagons since 2011. His mom Wendy is a barrel racer and his sister Blake is a former trick rider and current barrel racer.  The Molle family is all about horses. Now 17 year old Kaeden Molle will make his WPCA rookie outriding debut in Dewberry next week when he is expected to throw stove for his dad.

Residing in Chauvin, AB, Kaeden will be entering grade 12 next year.  The future outriding star has dreamed of being an outrider ever since his dad started driving professional wagons in 2011.  “Since I was about six years old I wanted to be an outrider” says Kaeden, “I looked up to outriders like Aric Pare.  He has taught me a lot.” Kaeden started riding the outriding horses at the age of 13.  Aric Pare would ride along side of him as they galloped horses at a local racetrack. 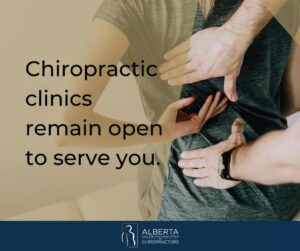 Kaeden has waited a long time to be part of professional wagon racing as an outrider and now the son of Kris and Wendy Molle will have his chance.  “I’m a little nervous but I’m also very excited” he said, “It’s going to be a blast.  I’ve never rode in a sanctioned show before.”

If Kaeden is somewhat nervous, he is definitely not the only one in the Molle family.  Mom Wendy says she’s a little nervous but overall feels good about her son outriding. “He really puts a lot of pressure on himself to be as good as his dad is in the sport. Kaeden wants to prove himself on his own.”

Kaeden likes going around the track fast and at full throttle but knows he has areas to improve on.  “The barreling area gives me butterflies but once I get on the track and riding it’s the best feeling” he says, “I need to improve my jump at the top barrel and I’m hoping to improve overall, stay penalty free and prove to drivers I can do the job and eventually get more rides.”

Not taking for granted where he is today, Kaeden credits is dad Kris for the opportunity that awaits him.  “My dad brought us into the sport and he has sent me to a few outriding clinics.  Without him I wouldn’t have this opportunity.”

Kaeden is no longer 6, he is 17.  The fire inside his passion to be a outrider will be on display when he makes his professional outriding debut Thursday July1st in Dewberry, Alberta for the start of the 2021 WPCA Pro Tour.