Roger Moore Wins The 2022 Battle Of The Rockies 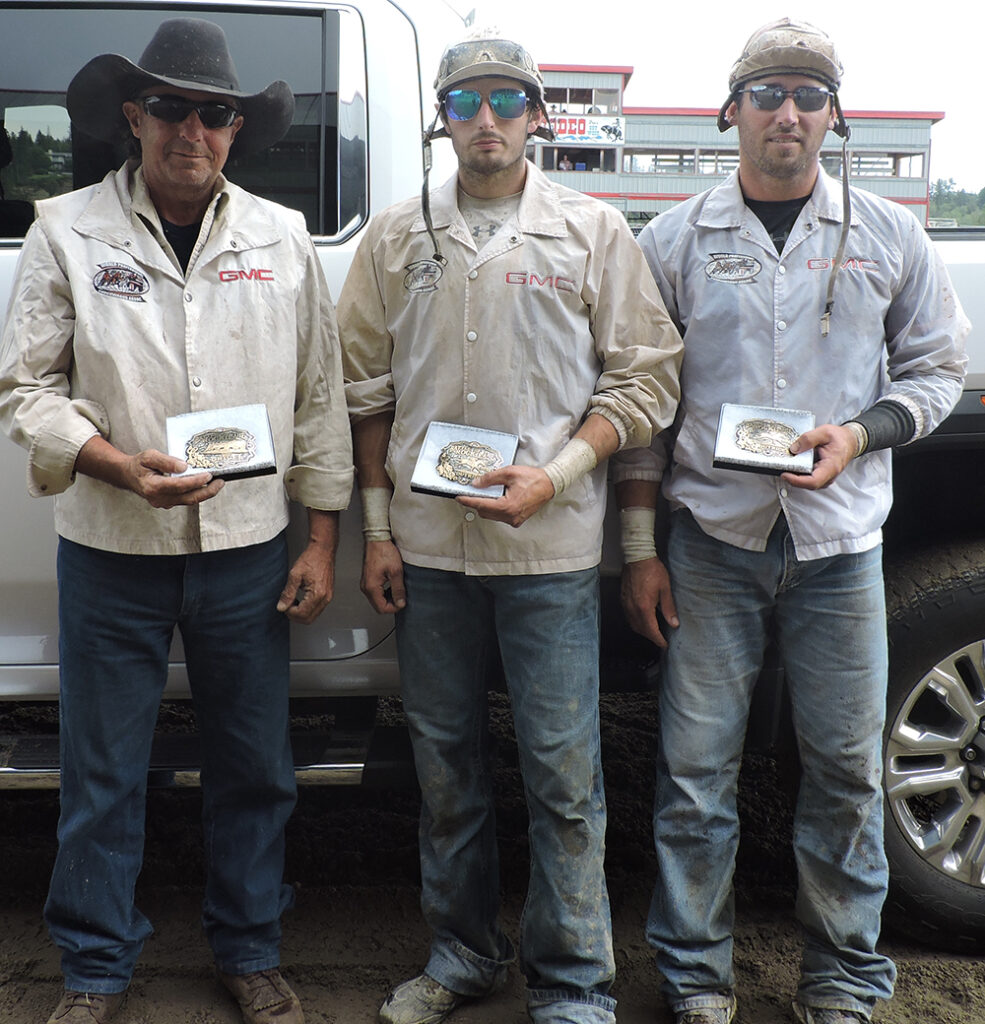 It was a big day in Rocky Mountain House, Alberta as the 2022 Battle of the Rockies wrapped up Sunday afternoon. There was a lot on the line on day 4 as the 2022 Battle of the Rockies Championship would all be determined, as well it was the last chance for the drivers to try and make the top twelve in the World Standings for a spot in the playoff round for a chance at the big money at the season ending Century Downs and Casino World Finals which starts Wednesday night.

In the chase for the Battle of the Rockies championship it was Roger Moore, driving the Optimum Equipment Solutions outfit, and outriders Brendan Nolin and Rory Gervais, emerged as champions of the 2022 Battle of the Rockies after posting the best 4-day aggregate time of 5:08.23. That put him 1.54 second in front of runner-up Layne MacGillivray, followed closely by Dean Dreger. Obrey Motowylo was fourth overall and Wade Salmond completed the top five overall. It’s the first show win for Roger Moore whose last wins came at the Ponoka Stampede and the Colonial Day Fair back in 2013.

On the day, Codey McCurrach and his TOMCO Group of Companies Ltd. outfit. were the day money winners by a large 1.46 second margin after posting a run of 1:16:49, from barrel number 4 in the sixth heat. Obrey Motowylo was second, with Kris Molle, Layne MacGillivray, and Vern nolin rounding out the top five on the afternoon.

These 12 drivers have now qualified for the 4-day playoff round at Century Downs.   The top 4 drivers with the most playoff points will advance to the CENTURY DOWNS WINNERS' ZONE Year End Championship Dash. $75,000.00 will be awarded in the final race. The World Champion Chuckwagon Driver will be declared on Saturday night as the driver who accumulated the most number of points over the course of the season.