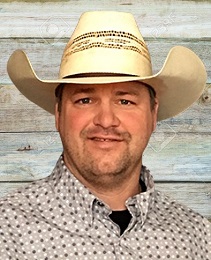 Prior to driving big wagons, Wade drove pony chuckwagons and pony chariots for 25 years and won dozens of show championships, including several prestigious shows such as the Big M Stampede in Morris, Manitoba, and the Ponoka Stampede to name a few.

Wade is a rancher and along with his brother Evan and their father, run a logging operation. He enjoys playing hockey, fishing, and watching his kids play sports. Wade has 3 children - Marty, Jorja and Lukas and along with his wife Kim make their home in Weekes, Saskatchewan.