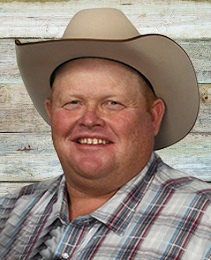 The Dorchester name is synonymous with the sport of chuckwagon racing, and Troy is a champion driver with a number of signature wins on his resume. Troy was chuckwagon racing’s first modern day “Triple Crown” Champion in 2012 after winning the Ponoka Stampede, Calgary Stampede Aggregate and the GMC Rangeland Derby in a single year, and the third generation of his family to have won all three prestigious crowns as well.