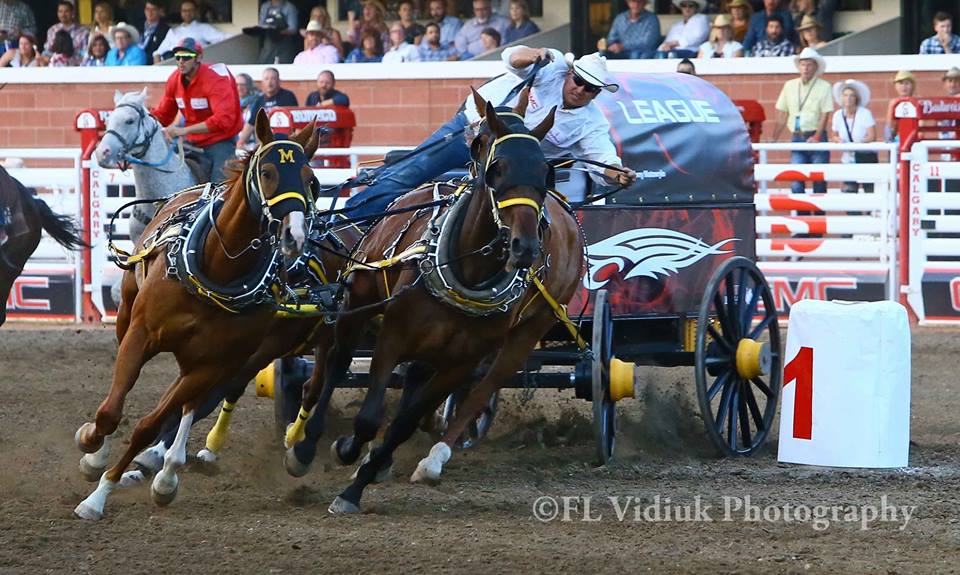 It was a perfect evening at the second last stop of the 2021 WPCA Pro Tour at the Battle of the Rockies in Rocky Mountain House, Alberta. Dayton Sutherland came into this year’s event as the defending champion.

On the day it was last week champion in Dawson Creek – Obrey Motowylo, driving the Nexsource Power outfit, who posted the fast time of the night with a 1:16.24. Coming off barrel 3 in the 9th heat of the evening, Motowylo had the fast time of the night by just 15 one-hundredths of a second over Wade Salmond. Vern Nolin was third, while Kurt Bensmiller grabbed fourth and fifth spot on the night with his number one and number two wagon respectively. تطبيق ابل باي The driver posting the best 3-day aggregate time after Sunday’s run will take home the 2021 Battle of the Rockies Championship. فيلم الكازينو

Day 2 of the Battle of the Rockies from Rocky Mountain House can be heard live on Saturday night, August 21, 2021 on Rural Radio Channel 147 on SiriusXM starting at 9:00pm Eastern, 8:00pm Central and 7:00pm Mountain Time. تسجيل دخول بايير