Kurt Bensmiller Wins The Strathmore Stampede For The Fourth Time. 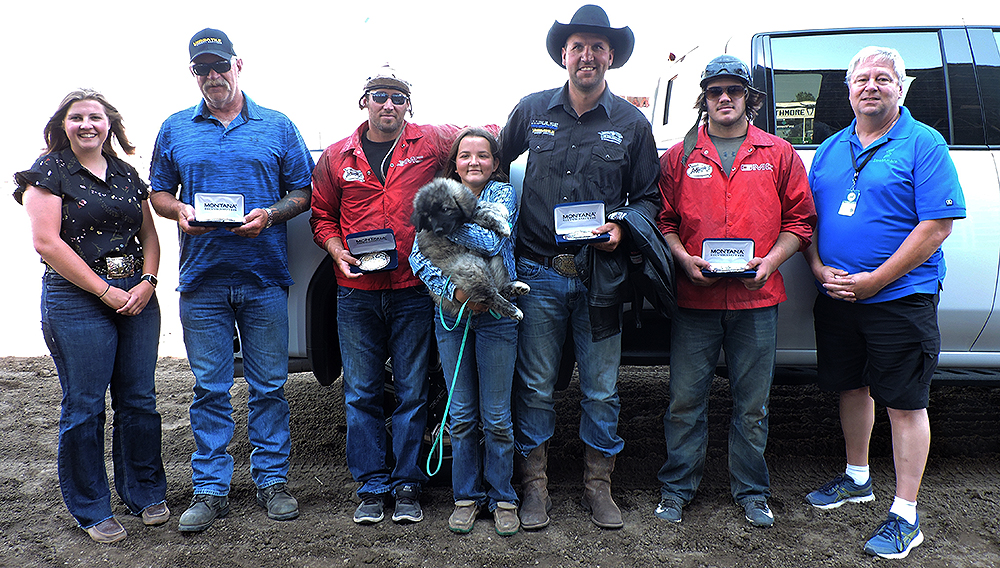 On the day, from barrel number 4 in the 4th heat, Codey McCurrach posted the fast time of the afternoon with a 1:15.39 and won the day money by 52 one-hundreds of a second over Wade Salmond. Chanse Vigen placed third, Vern Nolin was fourth, with Layne MacGillivray making out the top five fastest wagons on the day.

The WPCA Pro Tour will now have a one week break and will resume at the Battle of the North in Dawson Creek, British Columbia. Racing starts on Wednesday August 10, 2022 and runs through to Sunday, August 14, 2022. Catch all the live action on WPCA Radio at 9:00pm Eastern, 8:00pm Central, and 7:00pm Mountain time on Real Country 910.