HIS GOALS ARE SET, SO IS BENSMILLER THE ONE TO BEAT IN 2020? 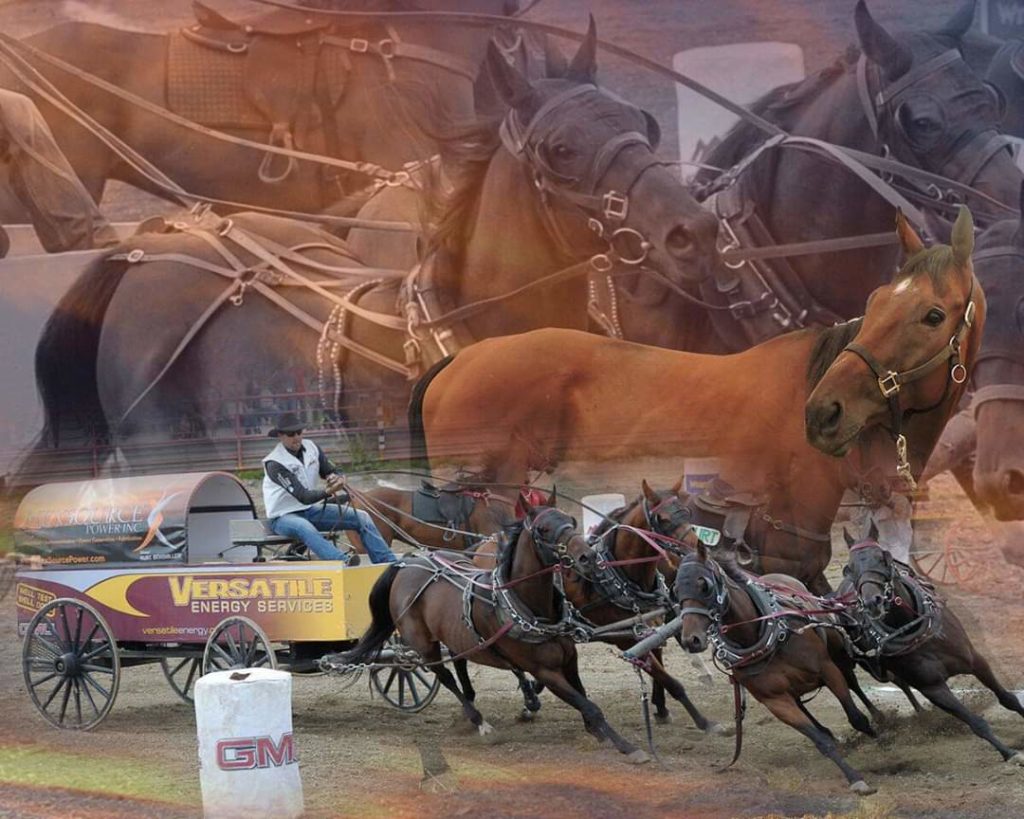 Kurt Bensmiller has established himself as one of the all-time great drivers in wagon racing but even he has goals to reach.  Is this the year that he moves into a tie for third place in winning world titles? A fifth title for Kurt would tie him with the great Ralph Vigen and put George Normand’s six titles clearly in his sights.

"First and foremost my goal is to get back up on stage in Calgary then maintain the number one position in the world standings" said Kurt, "Eight years ago I was just looking to win one title, now it would be nice to try and take a shot at George's record then Kelly Sutherland's.  When you think about what those guys have accomplished it's pretty amazing and I'm still a long shot to even getting close."

A fifth world title would leave Kurt the rest of his career to chase Kelly Sutherland’s 12 titles. Jason Glass is the only other active driver with the same opportunity, as he also has four titles. 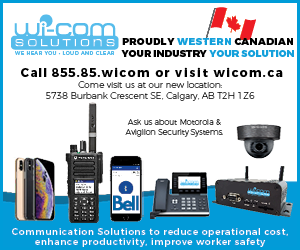 Kurt faces a similar quest when it comes to Calgary Stampede titles. His current four leaves the third-place total of five championships by Dale Flett and Hank Willard as his next goal, which would leave only Dick Cosgrave (with 10) and Kelly Sutherland (with 12) for long-range goals. The only other active driver with multiple Calgary titles is Luke Tournier, with two.

At 36 years of age, Kurt still has a lot of wagon racing ahead of him so anything is possible but he knows it won't be easy. "There's five or six drivers who have legitimate outfits that can win off any barrel" says Kurt, "When I go out to race I go out to win but I know there's 35 other drivers looking to do the same and I feel like it's 35 against 1."

One of those drivers is 2019 Reserve World Champion, Vern Nolin. Vern was the season leader up until the final qualifying day. "Vern is probably the most consistent and cleanest driver" says Kurt, "he makes clean turns, clean runs so he has my respect but when we are on the track I still want to beat him."

Along with Nolin, Kurt knows drivers like Logan Gorst, Mark Sutherland and Luke Tournier have outfits that can capture titles. In 2019 Gorst won the Calgary Stampede, Sutherland won the Ponoka Stampede and Tournier won the Grand Prairie Stompede.

Kurt will start spring training with 55 thoroughbreds including 16 he purchased out of Columbus, Nebraska and Prairie Meadows, Iowa. Kurt has already hooked up 9 of the 16 horses to get them started however when the horn sounds to start the 2020 season all the focus will be back on his key left wheeler "Lutecifer. (See photo)

Lutecifer was the 2019 Equine Outfit of Excellence Champion Left Wheeler both on the WPCA Pro Tour and the Calgary Stampede.  During the 2018 Calgary Stampede Lutecifer was on 4 day money runs, then recorded one second and one third place run in just six races.  "He is an amazing animal" said Kurt, "He is always on edge and aggressive with other people but good around me."

Kurt Bensmiller has never won the Rocky Mountain House and Bonnyville shows. The closest active driver to Kurt to be able to win at every one of the current 11 shows is Luke Tournier, who only needs Saskatoon, Ponoka and Century Downs to complete the list.

2019 marked the 2nd time in as many years a cowboy from the United States...

At the WPCA’s biggest show of the summer, Mark Sutherland took home his first ever...