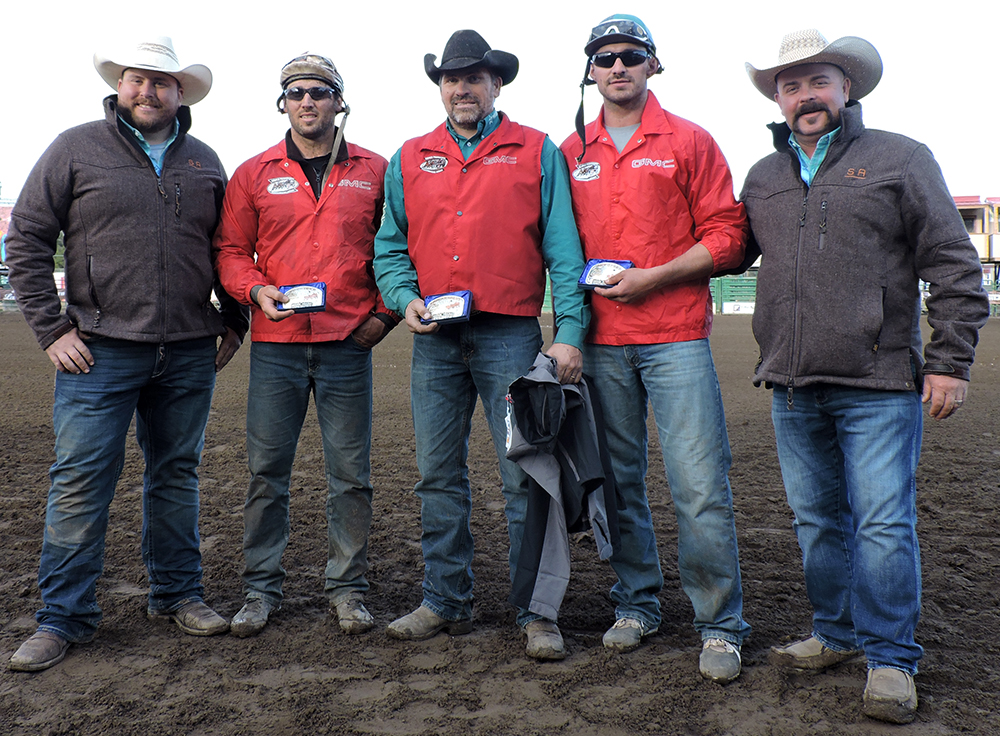 As far as day results go, Kris Molle driving the Hansen Ford outfit had the fast time on the night with a 1:17.47 and was the only driver to crack the 1:18.00 barrier on the night. Cody Ridsdale had the second fastest time on the night, three-quarters of a second behind Molle, with 2022 Grande Prairie Champion Doug Irvine placing third, with Kirk Sutherland and Obrey Motowylo splitting fourth and fifth on the final night.

The WPCA Pro Tour presented by GMC will move on to Bonnyville, Alberta for the running of the Bonnyville Chuckwagon Championship starting on Thursday, June 2 and running through to Sunday, June 5, 2022. Kurt Bensmiller is the defending champion, and live coverage can be heard starting Thursday night, June 2, 2019 on Real Country 910 starting at 9:00pm Eastern, 8:00pm Central, 7:00pm Mountain Time.