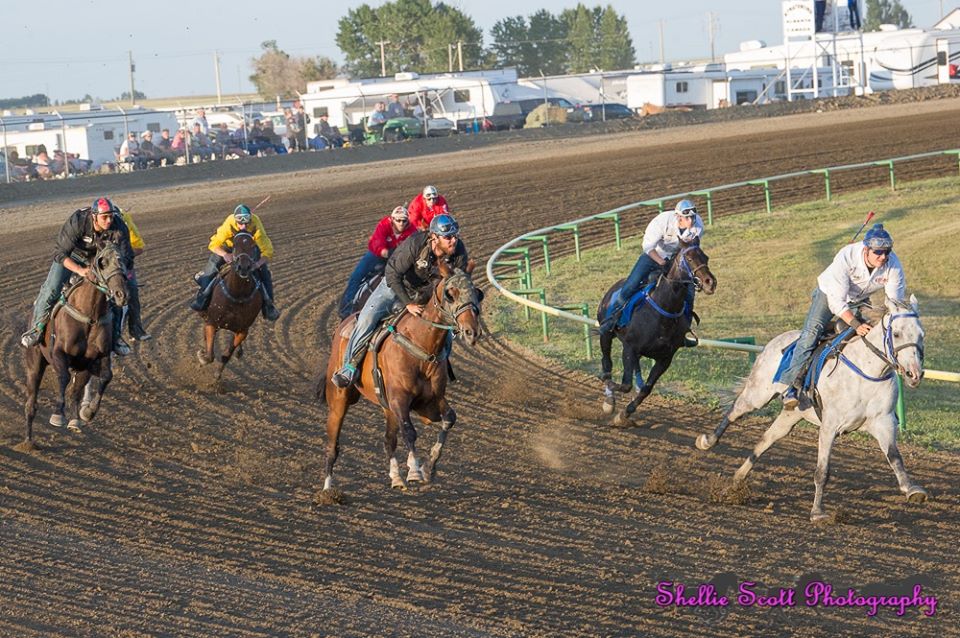 Just as WPCA drivers leave their mark on wagon racing's history, so do the WPCA outriders.

During a recent After the Ninth Podcast, WPCA Drivers/Outriders Dayton Sutherland and Chad Fike talked about their start in wagon racing as outriders and some of the challenges outriders faced. When Chad Fike started outriding in 2005 there was a large talent pool to compete with for rides with the likes of Dale Gray, Chanse Vigen, Chad Cosgrave, Reo King, Eddie Melville and Shawn Calf Robe recognized as some of the top outriders in the sport and with championships to prove it.  According to Chad Fike, Dale Gray was always a fun guy to outride with.

Chad Fike remembers starting out and says at the 2 outrider shows he didn’t want to make a mistake because there was always four or five guys sitting on the fence wanting to take your job if you couldn’t handle a horse or actually get the job done. 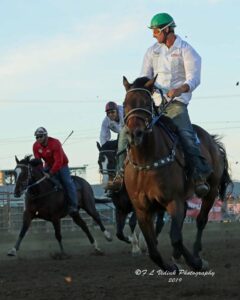 “What saved new guys coming in was the four outrider shows” says Fike, “Drivers would give them a chance and if you did well they would sometimes keep you on for the two outrider shows.

When Dayton Sutherland first started outriding in 2013 at the age of fifteen, people told him outriding was competitive both on the track and off it. “I was told some outriders would sit on the fence and when they saw another outrider mess up they would go to that drivers barn and let him know he was available to ride.” 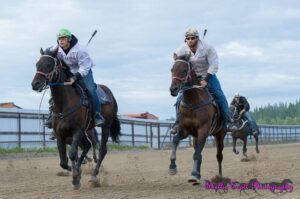 “When I started outriding it was tough to get a ride” Dayton said, “I got a ride here and there but at the time there was over 20 outriders with experience and I was pretty small.”  At the time Dayton says he was only about 140 lbs.

Both Fike and Sutherland feel there is a surge in the outriding ranks with some new kids coming up including the likes of Ethan and Hayden Motowylo and Trey MacGillivray just to name a few. “There’s some good kids starting and a good pool of talent here right now” says Dayton, “Trey MacGillivray was holding leaders at 15 years of age similar to Ethan Motowylo.

“New drivers is part of the longevity of chuckwagon racing” says Fike,“ a lot of the new drivers started as outriders so if you strengthen your outrider pool you can strengthen the driver pool in time.”

CLICK HERE to listen to the After the Ninth Podcast with Dayton Sutherland, Chad Fike and co-host Kass Patterson. 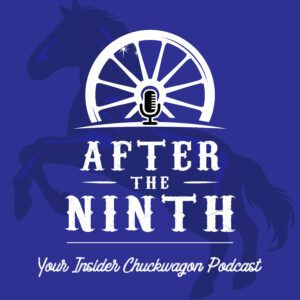