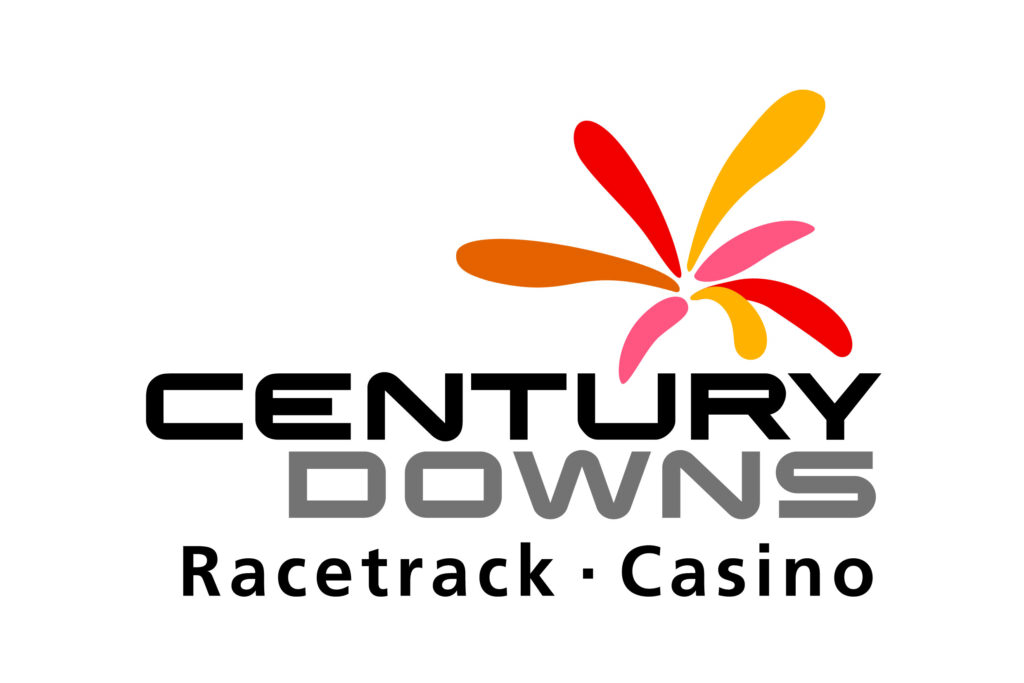 The wait is finally over. The moment everyone has been eagerly anticipating and working towards all season long gets under way this Wednesday, August 24, 2022 at Century Downs Racetrack and Casino just outside Calgary in Rocky View, Alberta wth the running of the Century Downs World Chuckwagon Finals. With over $300,000.00 in awards and prize money on the line over 5 days, along with the title of Century Downs "Winners' Zone" Champion, the 2022 World Chuckwagon Racing Finals is finally upon us.

The Second and Third Titles will be that of World Champion Chuckwagon Driver and World Champion Outrider. The driver and outrider with the most season points up to and including the 4th day in Century Downs will be recognized as the 2022 World Champions in each category.

The final title is that of Century Downs "Winners' Zone" Champion. Only 12 drivers will have the privilege to compete for this very prestigious title. All season long the drivers battled to be among the top twelve in the World Standings to qualify for the Century Downs Winner’s Zone Playoff Round and a shot at the title.

These 12 qualified drivers will race in the final 3 heats over the first 4 nights at Century Downs with their specific heat determined by their point standings going in. The 12 finalists will be under a playoff point system with points awarded based on daily running times and their playoff aggregate time.  The 4 drivers with the most playoff points will advance to the Century Downs "Winners' Zone" Championship Dash on Sunday, August 28th, 2022.

In addition to the championship race, every heat on Championship Sunday will be a dash for cash with a total of $60,000.00 paid out.  Over the 5 days all 36 WPCA drivers will also be competing for $125,000.00 in day monies which is awarded based on daily results.