A PIECE OF ROUGHRIDER HISTORY CONNECTED TO WADE SALMOND'S TRAINING 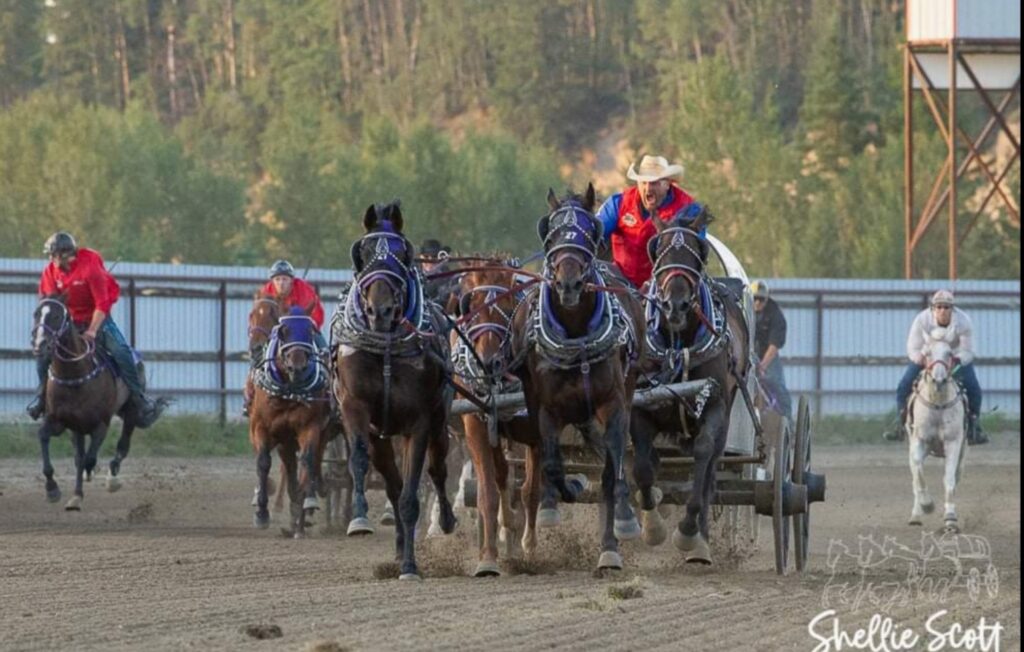 The Saskatchewan Roughriders Football Team is a landmark in the province's history. When it comes to pony chuckwagon and chariot racing in Saskatchewan, the Salmond name is a part of Saskatchewan's wagon racing history.  In 2018 a piece of history from both sports were joined together.

The province of Saskatchewan is known as the "Land of the Living Skies".  With superb national parks and an almost infinite chain of lakes. The prairie province is not only a popular place to live or visit, it also boasts a lot of history.  The Canadian Football League's Saskatchewan Roughriders have etched their place in the province's history and draws fans from across Canada who are affectionately know as Rider Nation. 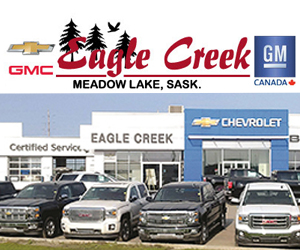 In chuckwagon racing the Salmond name has been etched in wagon racing's history with upwards of 30 competitors representing the Salmond name.  Most have raced pony wagons and chariots with current World Professional Chuckwagon Association (WPCA) drivers Wade and Evan Salmond along with their uncle and now retired driver Rod Salmond all racing the big thoroughbred wagons.

"There's Salmonds in Weekes, Saskatchewan and the Hudson Bay area" said Wade Salmond during a recent interview. "A lot of my uncles and cousins are still running wagons.  In North Eastern Saskatchewan there has to be about a dozen of them still racing."

Wade's dad Neil was the youngest of the boys in his family. Over his racing career Neil has won almost everything there is to win in Pony Chuckwagon Racing. Neil's dad Cleve Salmond was the one who started the Salmond name in wagon racing back in the 1960's.  Cleve was also one of the founders of the Eastern Pony Chuckwagon Association in the Hudson Bay, Saskatchewan area.

"I did some research a couple of years ago to see how many of us had raced wagons over the years and I came up with about 30 Salmonds" said Wade. "My uncle Raymond and Bruce Ridsdale raced up in the Mighty Peace and even some of my female cousins raced chariots."

The Salmond wagon driving history goes as far back as the late 1800's when Wade and Evan's great grandfather Peter Salmond drove Stagecoach in Minnesota. 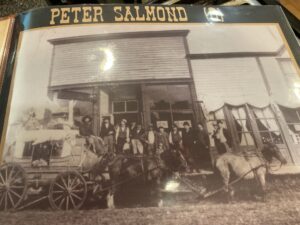 The connection between the Salmonds, Wade and the Saskatchewan Roughriders starts at Taylor Field in Regina, former home of the Roughriders.  The Roughriders played their home games at this historic stadium from 1936 to 2016.  In the fall of 2017 the demolition of Taylor Field began as a new football stadium in Regina was being built. "When they tore down the goal posts they were just going to throw them out" said Wade, "One of the guys from the City of Regina told Wayne Temple a family friend he could take them."

At the time Wade had started pursuing a career with the big wagons with his sights set on joining the World Professional Chuckwagon Association. Due to the size of the bigger horses in the WPCA versus the pony association where Wade raced, a larger pole for his training wagon was required. Wade looked to his friend Wayne to help with the project and build one. A couple of months later when Wayne arrived to drop off the wagon, Wade noticed the pole was green with white stripes.  "I wondered what was going on" he said, " Wayne smiled and told me I now have a piece of history on my training wagon because he used one of the goal posts from Taylor Field." 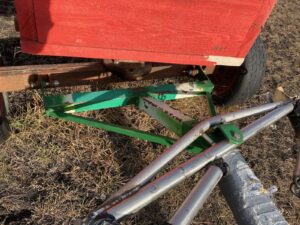 Wade wrapped the pole in foam and secured it with duct tape for the safety of the horses. "Trust me it's a strong pole" he said. "I had one big horse I was breaking last year and he decided to sit on the pole and have a rest. It didn't even flinch."

Wade and his brother Evan had a hand in making the wagon box.  "Evan and I had cut some logs in the bush earlier in the year then ran them through our saw mill" says Wade. "We were pretty self sufficient." 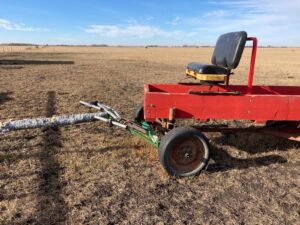 While Taylor Field remains part of history for both the Saskatchewan Roughriders and Wade Salmond, the new stadium will host the Canadian Football League's 2021 West Semi-Final when the Roughriders will face the Calgary Stampeders on Sunday November 28.

Watch for a special Salmond Family History livestream on the WPCA Facebook Page in the coming months.